Richard Gordon discusses the changes in EU regulations aimed at limiting the use of F-gas refrigerants in air conditioning in order to reduce the affect on global warming. 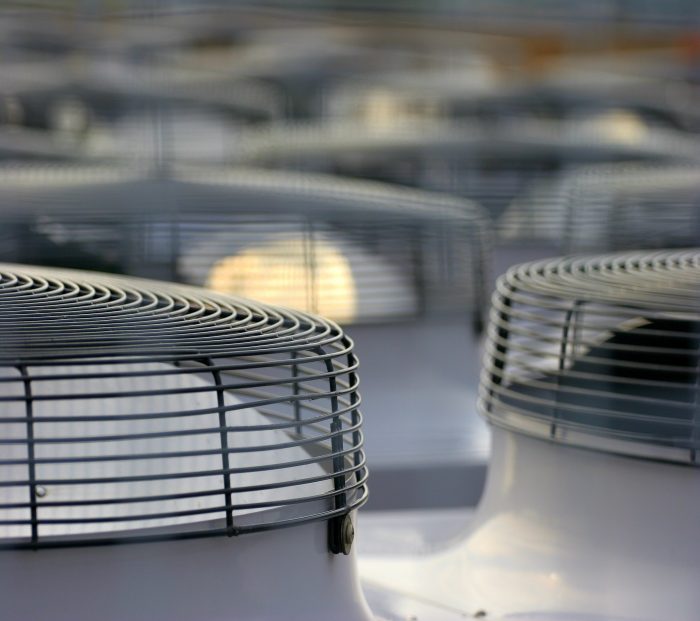 Fluorinated gases (F-gases) are greenhouse gases and contribute to global warming. Since the first regulations, issued in 2006, the European Parliament has decided to crack down and further tighten the regulations surrounding the use of hydrofluorocarbons (HFCs).

HFCs such as R407c and R410a are widely used in modern air conditioning systems and these regulation changes are seen as significant amongst in the world of air conditioning.

So, how does this affect you? The most common commercial air conditioning refrigerant, R410a will be phased out over a 15 year period resulting in manufacturers limiting the potential to re-gas existing systems in the future. Further to this new air conditioning technology will need to be developed to work with refrigerants that have lower global warming potentials.

Not only will new regulations change the design of air conditioning technology within the sector but according to a manufacturer we spoke with, R410a, the latest common commercial refrigerant is highly efficient and replacement gases currently available currently offer lower efficiencies. This may then prove more difficult to meet the requirements of other regulations such as Approved Document Part L – Conservation of Fuel and Power.

The new F-gas regulations are welcomed as they will ultimately have a benefit to the environment although there are some challenges which manufacturers face. At TACE we aim to stay on top of these ever changing regulations so that we can design energy efficient and sustainable building services systems.

Richard Gordon (BEng (Hons), IEng, ACIBSE) has been a mechanical engineer at TACE for 9 years.

PrevPreviousUpdate: TACE Run The 10K
Next1000 Jobs and countingNext